Napoleon once said that if the whole World were one empire Turkey should have been its Capital! He must have considered centrality and the strategic location of Turkey as the gateway to Asia or Europe depending on the direction you are looking at….but the scenic beauty of Turkey is also unparalleled!

Due to its strategic location most of the ancient civilizations, be it Greek, Roman, Byzantine or Islamic (Ottoman Empire) and historic events like Crusade, left their marks on Turkey before it finally evolved as a Republic in 1923 under Kamal Ataturk!

The geographical shape of Turkey is roughly rectangular with the north-western corner bordering Greece & Bulgaria. Half the southern side, the entire length of eastern side and the north-eastern corner bordering Syria, Iraq, Iran, Azerbaijan, Armenia and Georgia. The entire northern side is covered by Black Sea and the balance half of the southern side is bordering Aegean Sea and Mediterranean Sea.
The largest city Istanbul (erstwhile Constantinople) is situated at the north-western corner and is separated from the Asian side through Strait of Bosphorus, Sea of Marmara and Strait of Dardanelles which also connect Black Sea with Aegean Sea (part of Mediterranean Sea only).

On 2nd of October, 2014, my daughter Sudeshna (Rini) from USA met me at Istanbul for a two weeks (2nd till 14th) extensive touring in Turkey. Since Turkey is relatively quite large and cannot be covered even in two weeks, originally we decided to visit Istanbul, Canakkale, Kusadasi, Pamukkale, Antalya, Konya, Cappadocia, covering the entire trip through bus which is quite comfortable in Turkey. During the final planning, however, we had to delete some of the places and use air transport partially to save time. We arranged the trip all by ourselves without involving any tour operators, thanks to good advice from our well-travelled friend Richa!  All the hotel bookings were done through booking.com except at Cappadocia and all the day tours were arranged through local operators only. We started our tour at Istanbul and then covered Kusadasi (by air to Izmir), Pamukkale (by bus), Antalya (by bus), and Cappadocia (by air) and finally back to Istanbul (by air) before flying back to our respective countries.

Besides visiting all the places of interest either for historical ruins or scenic beauties or both, we also enjoyed other attractions of Turkey namely Bell Dancing, Dervish Dancing, Bosphorus Cruise, Hot Air Balloon rides etc. and of course tasting the famous cuisines of all the regions of Turkey we visited. It is simply out of the world experience!


I must have taken more than 2500 photographs with my DSLR and I will try my best to upload some of them in sequence in coming days / weeks! 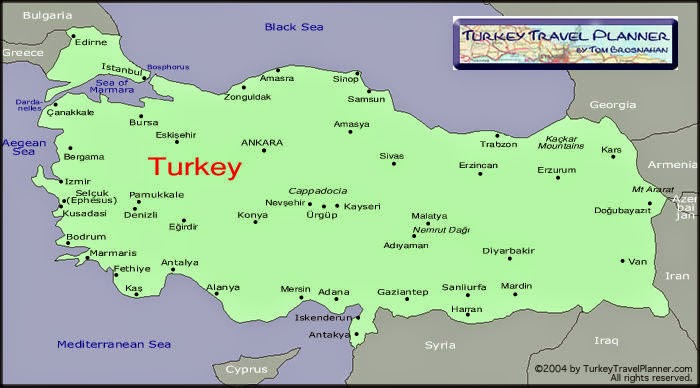 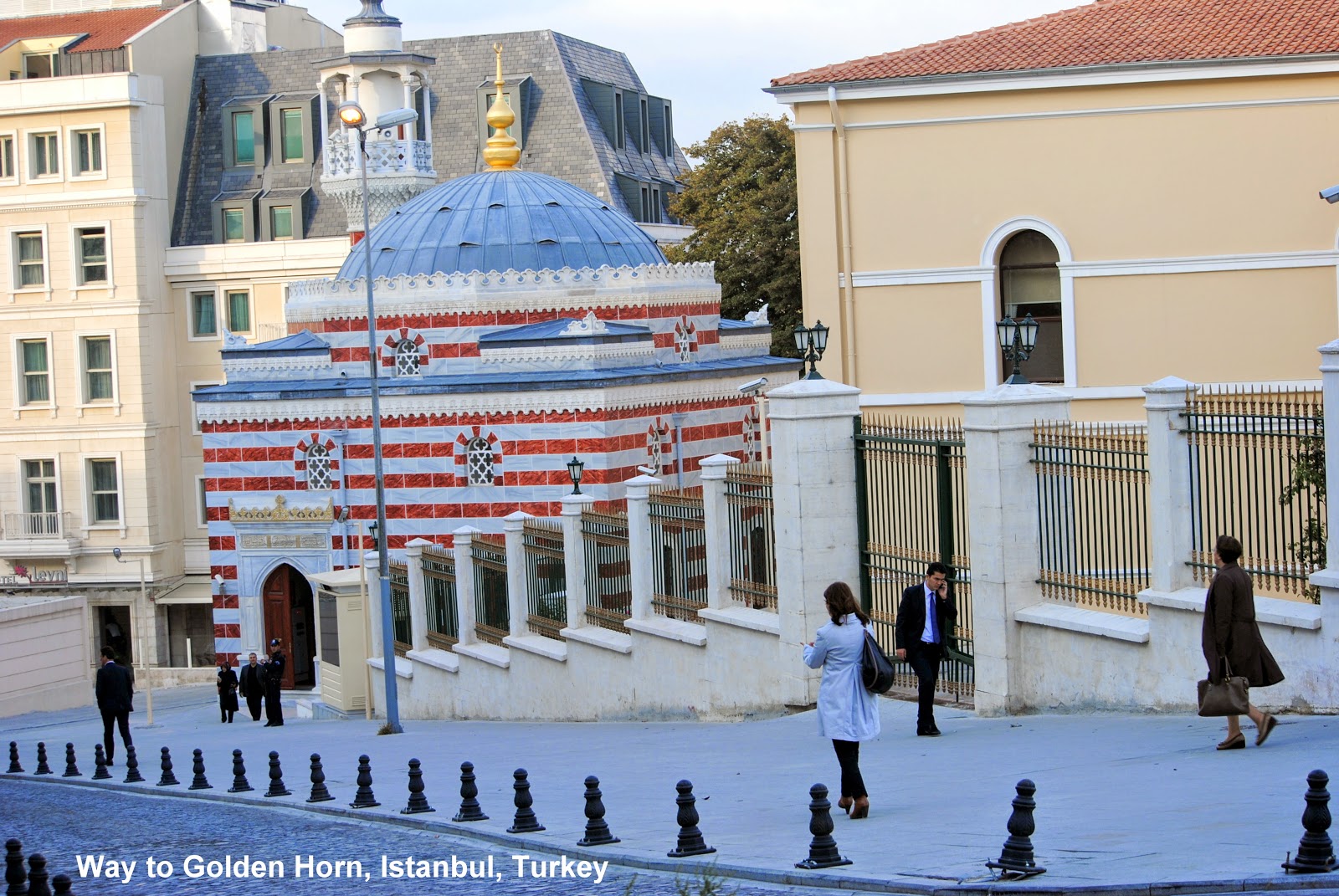 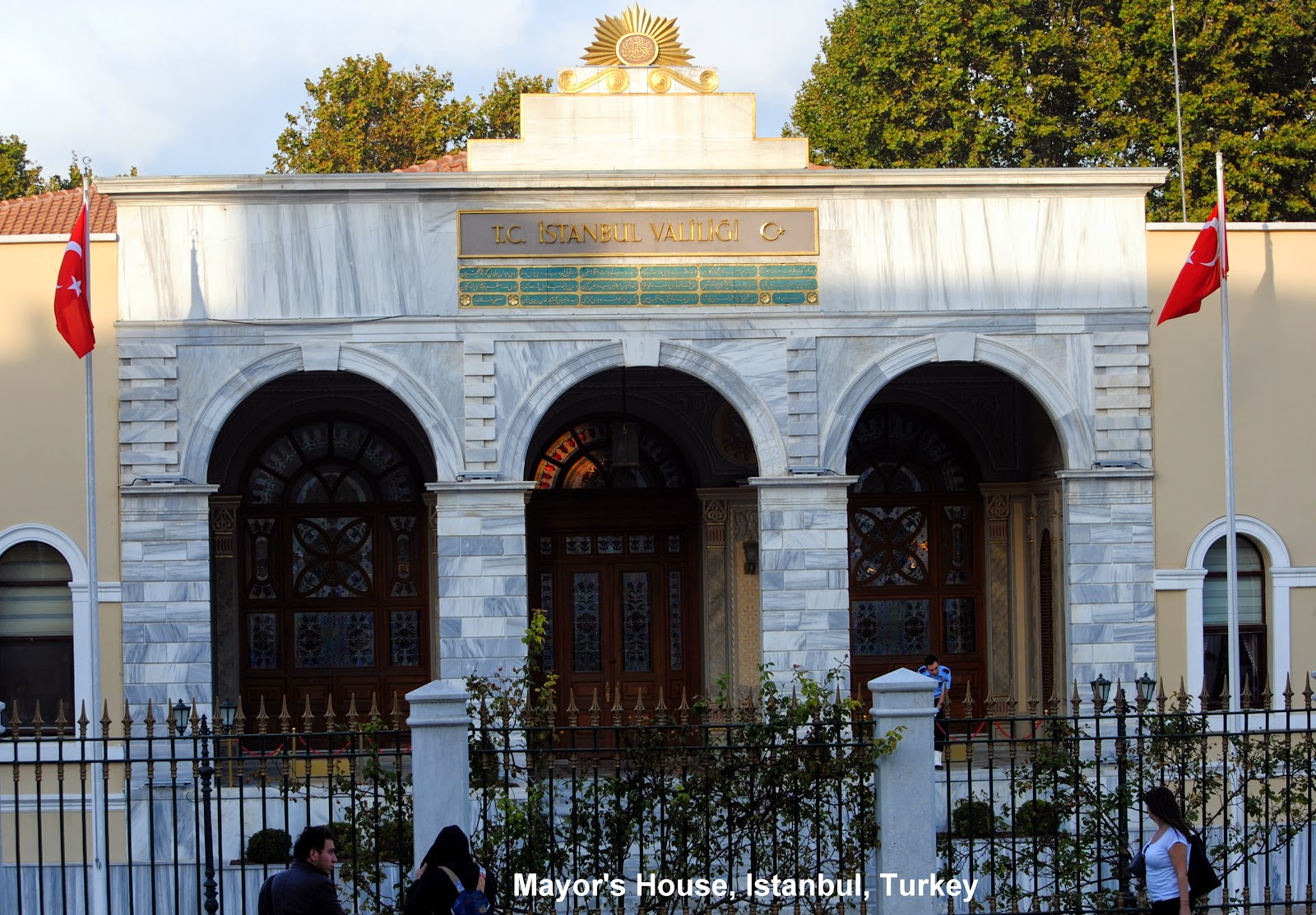 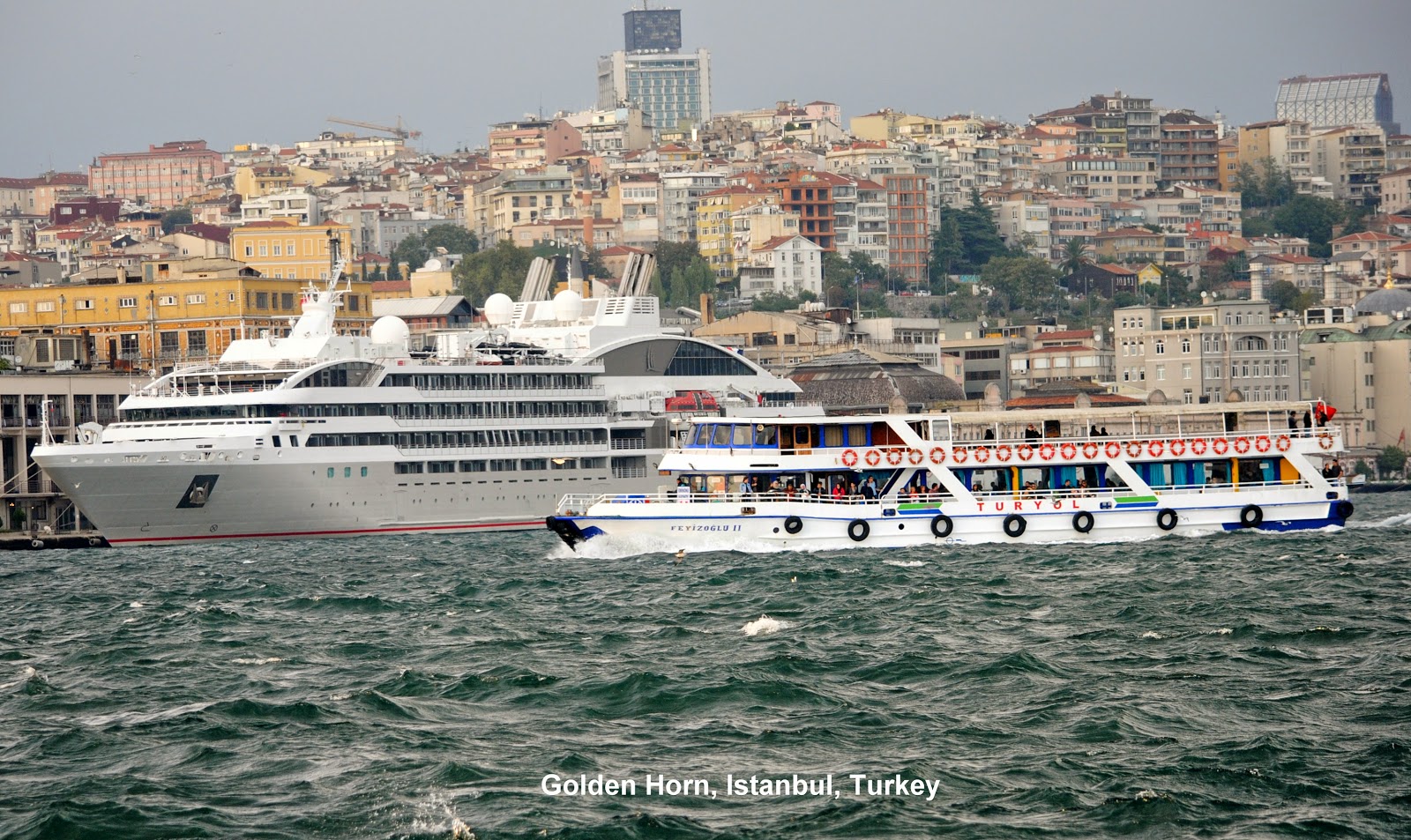 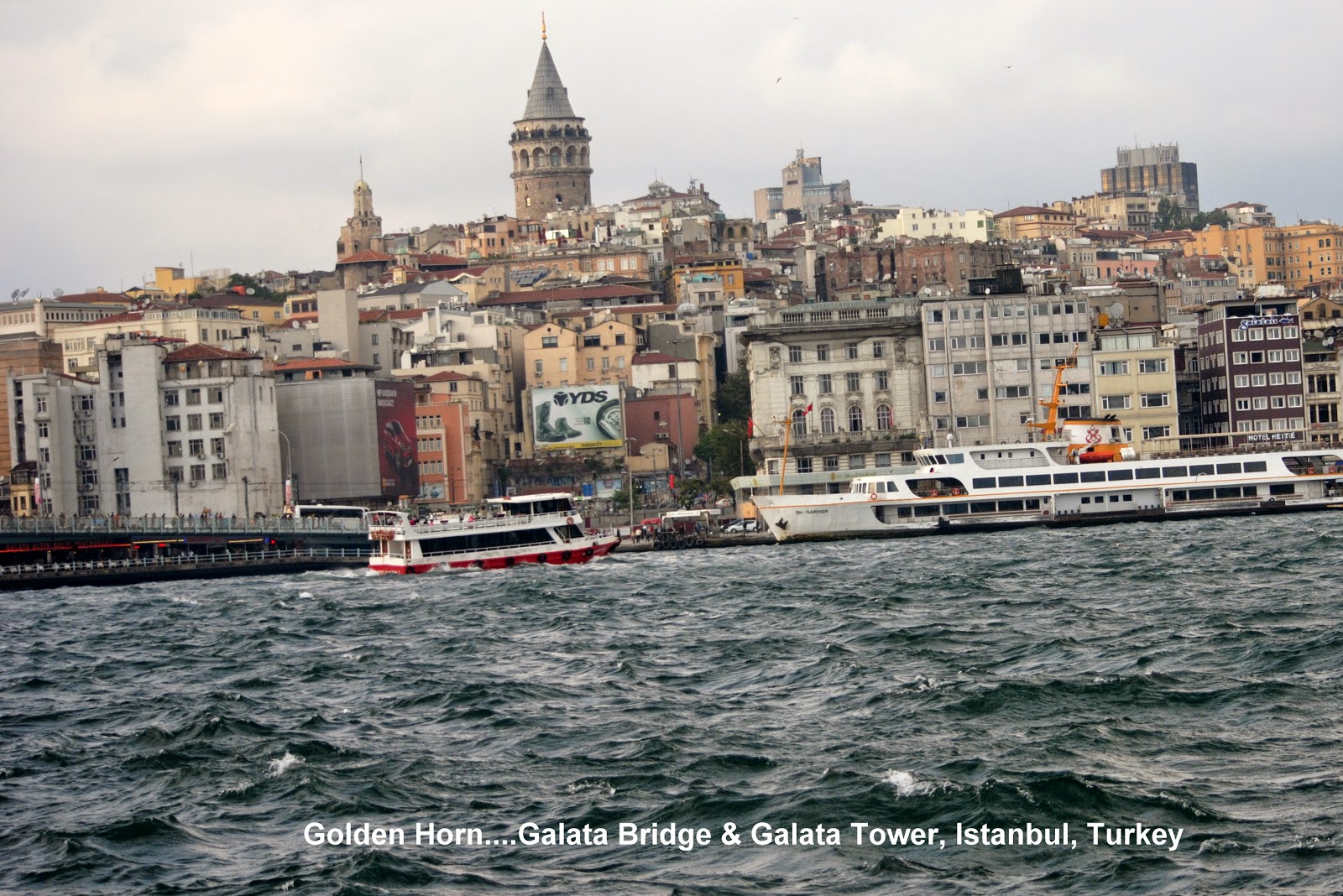 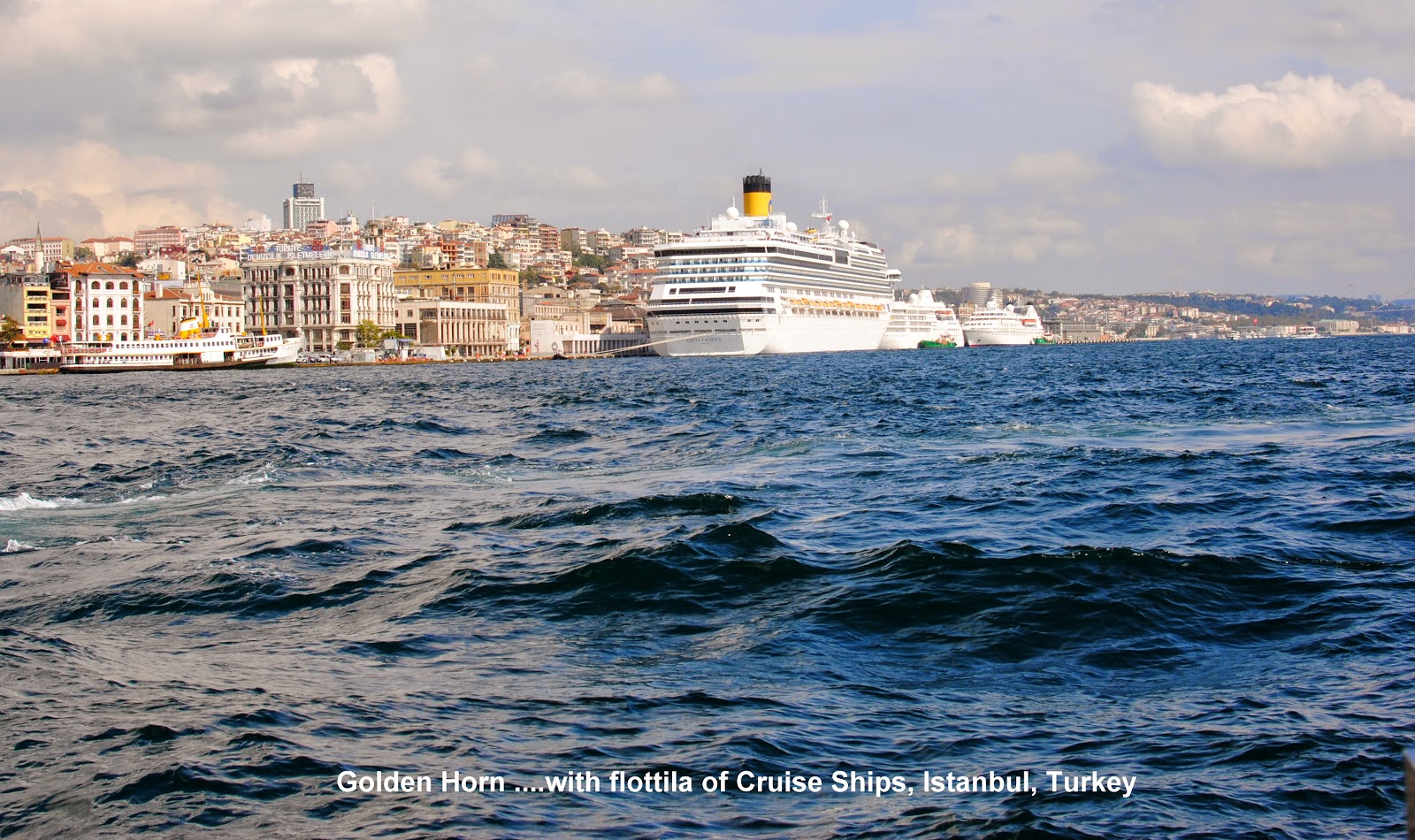 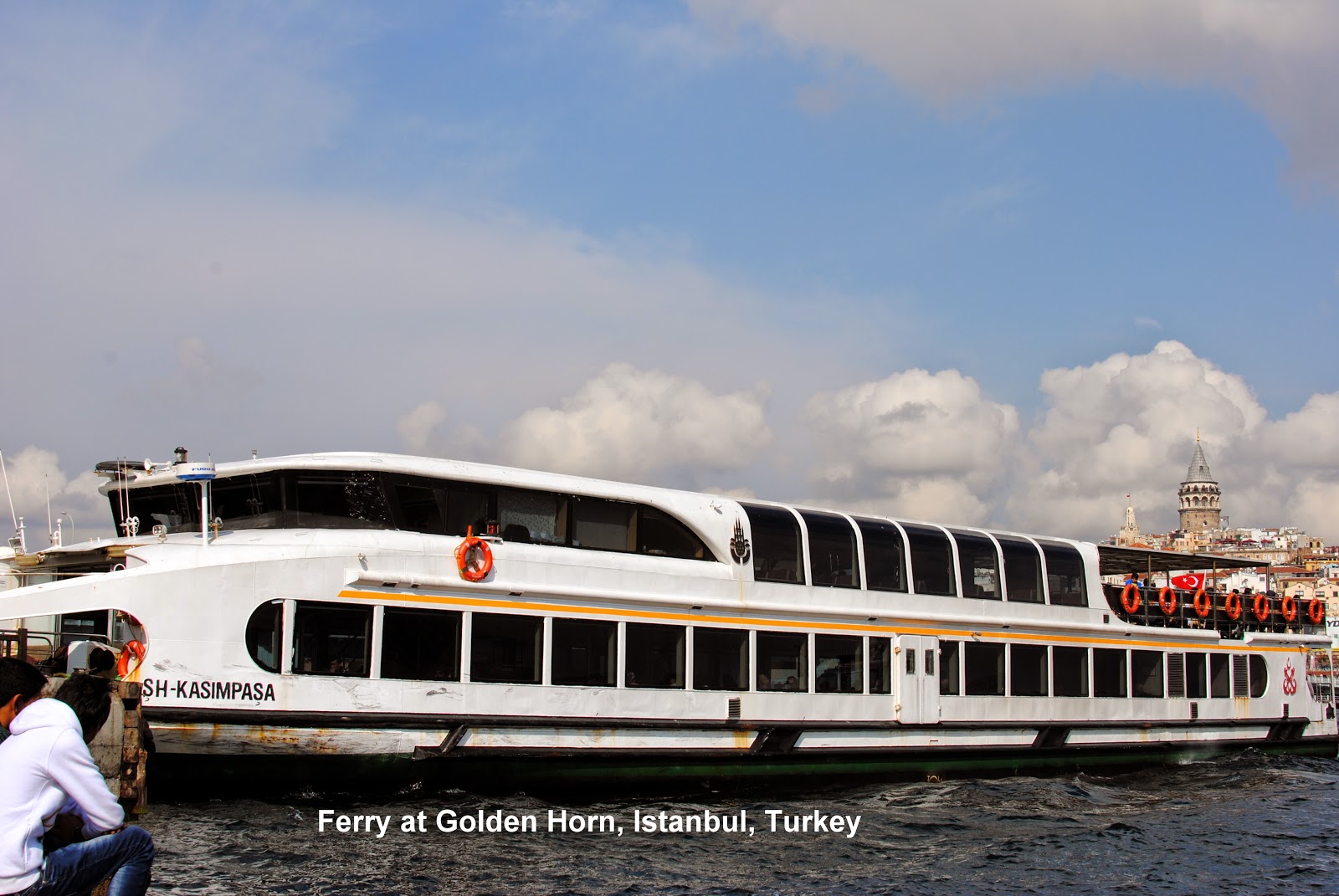 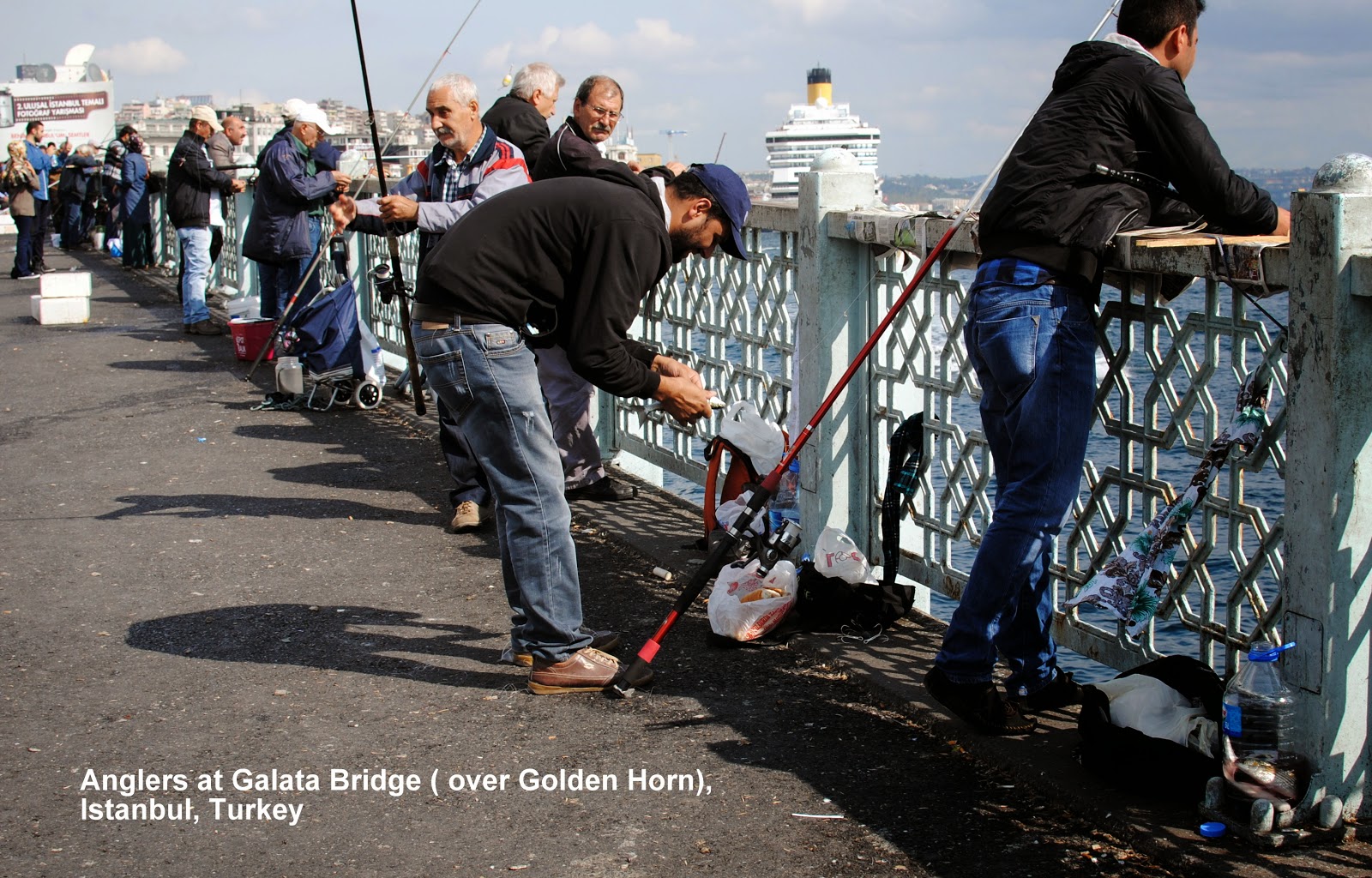 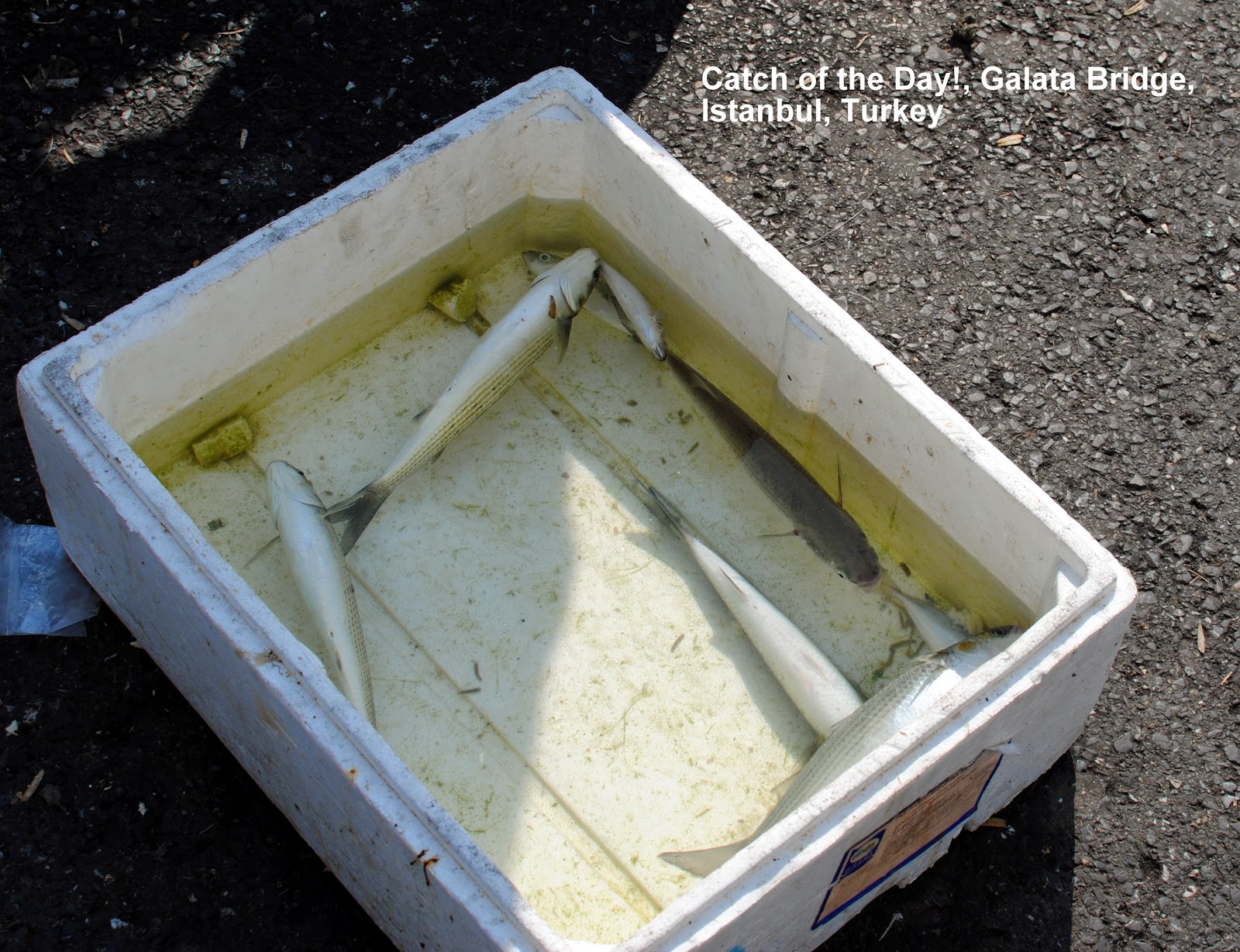 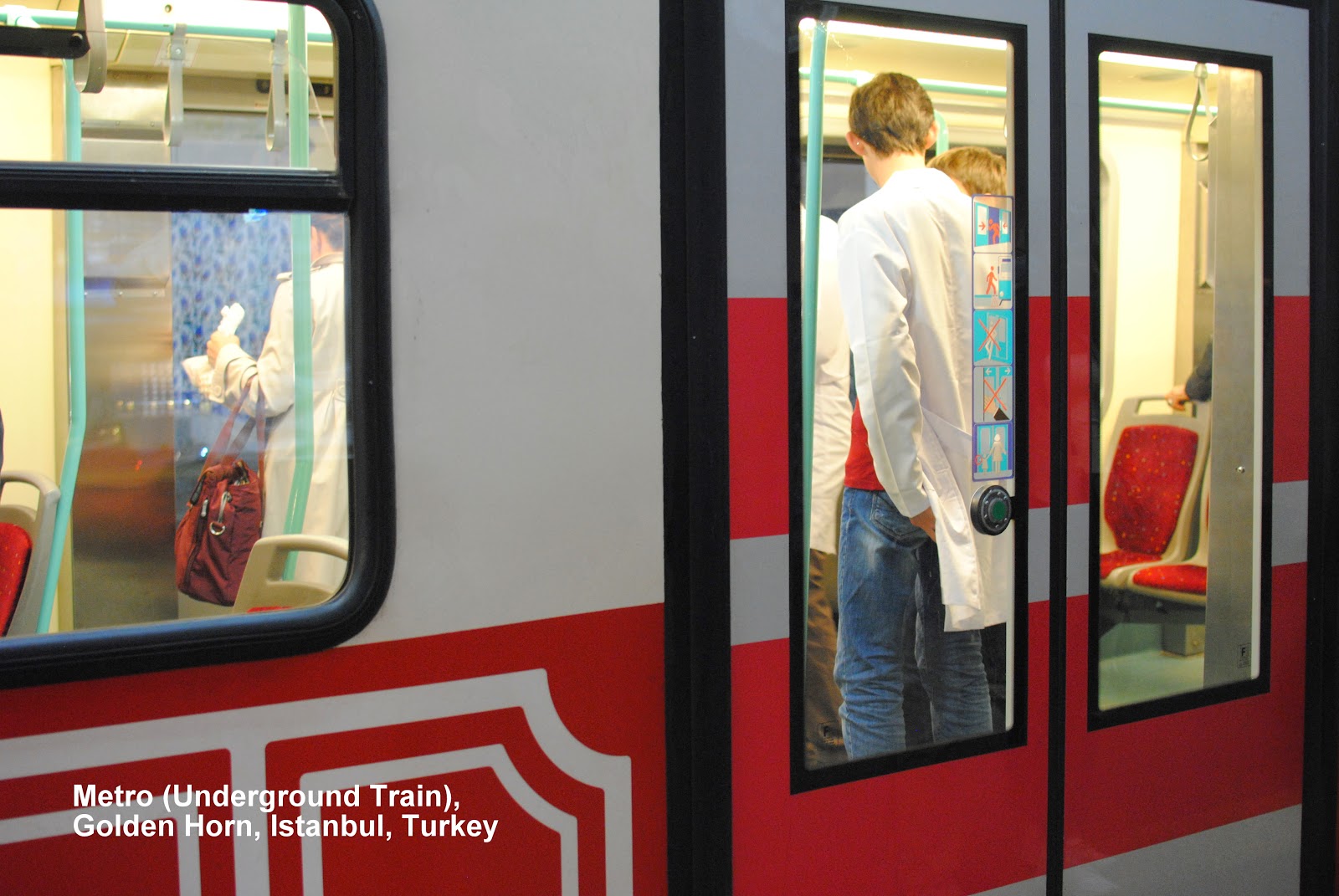 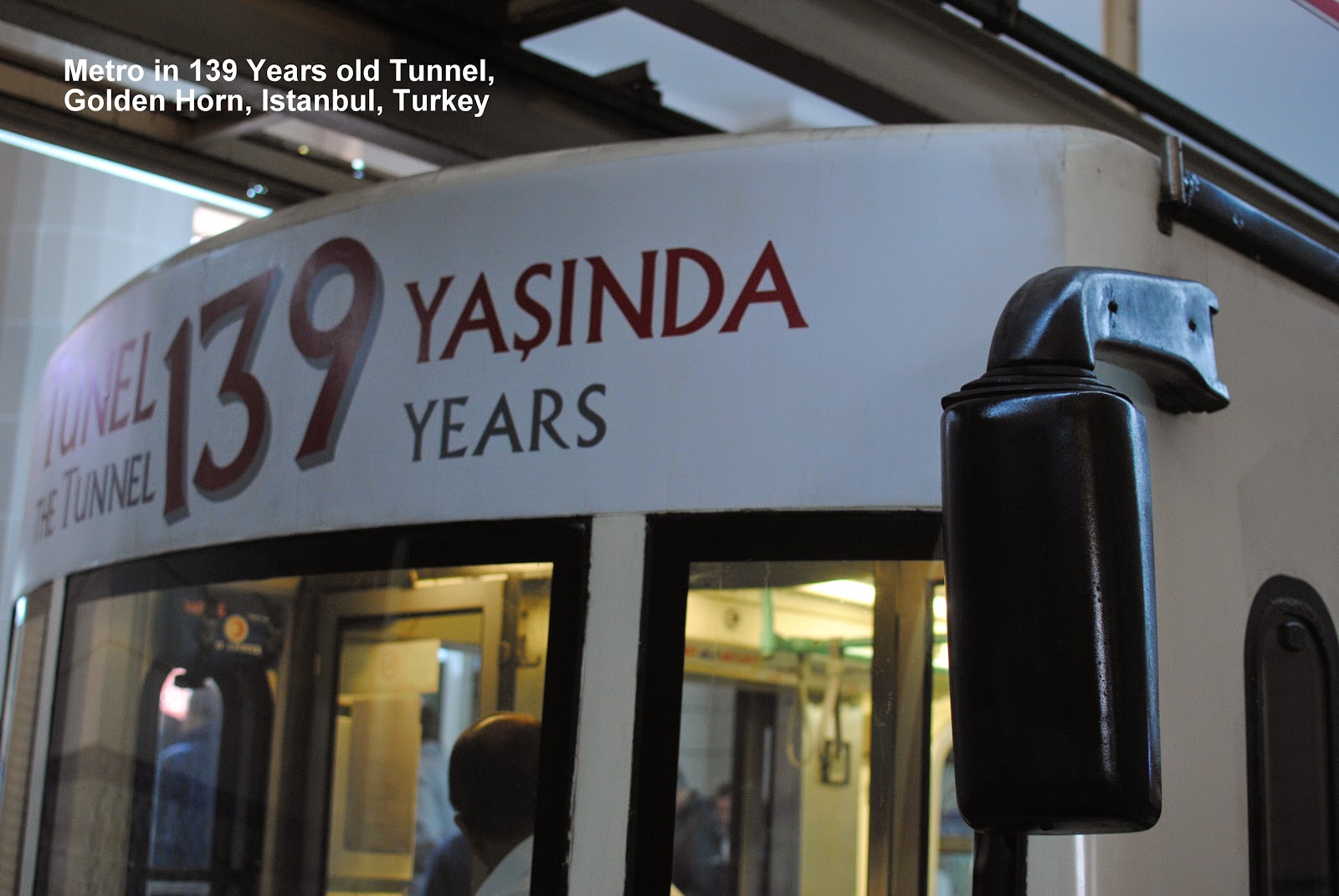 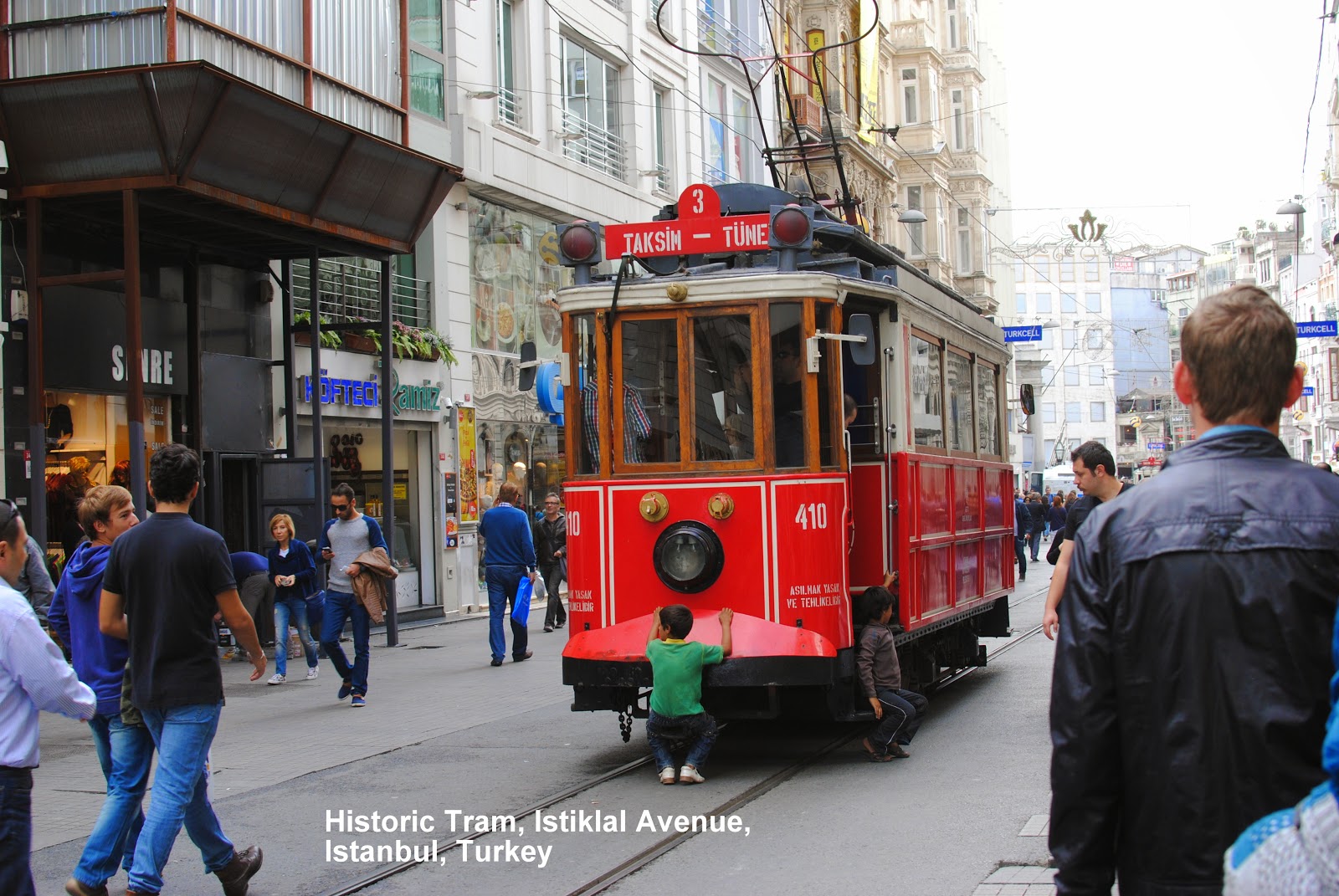 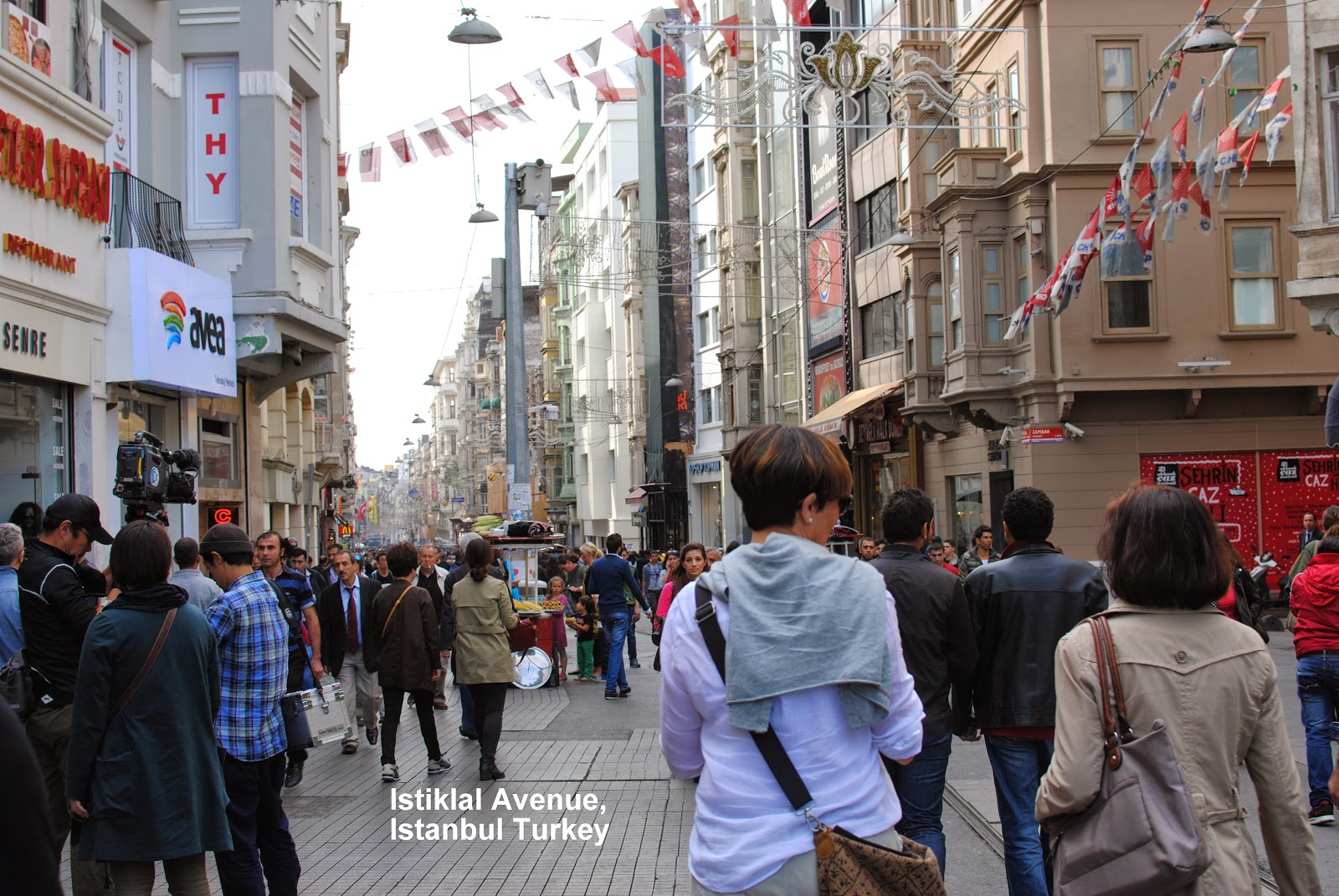 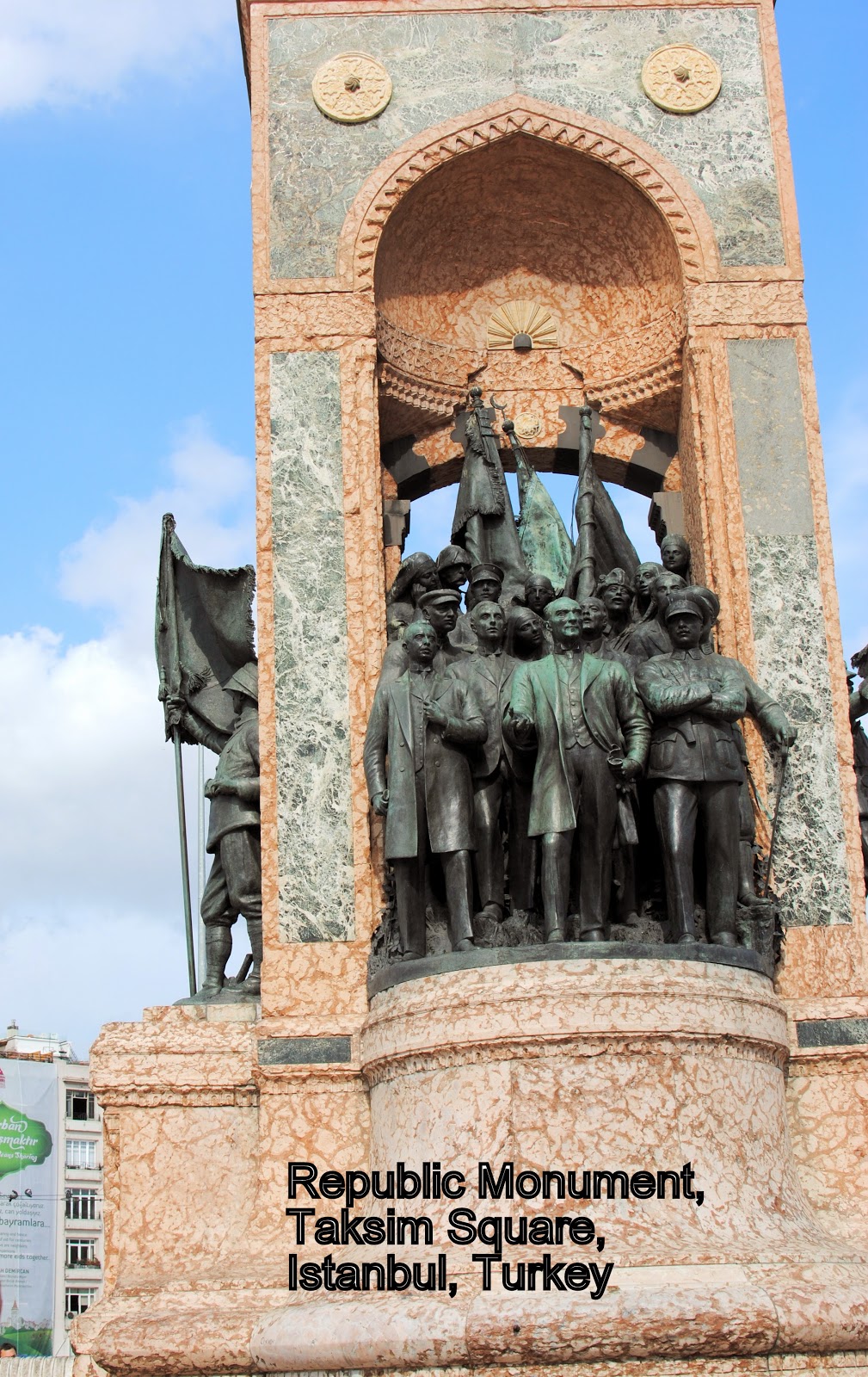 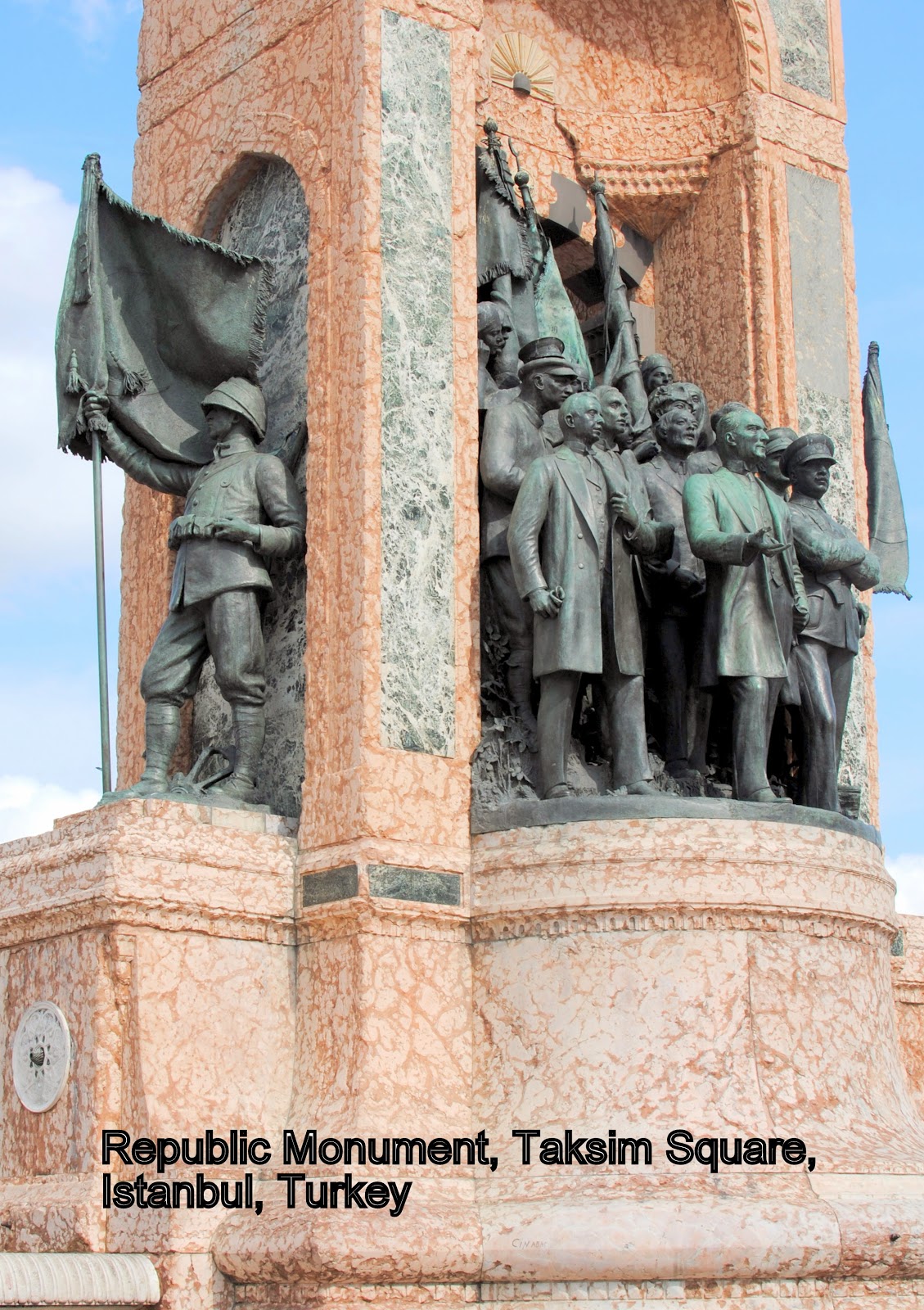 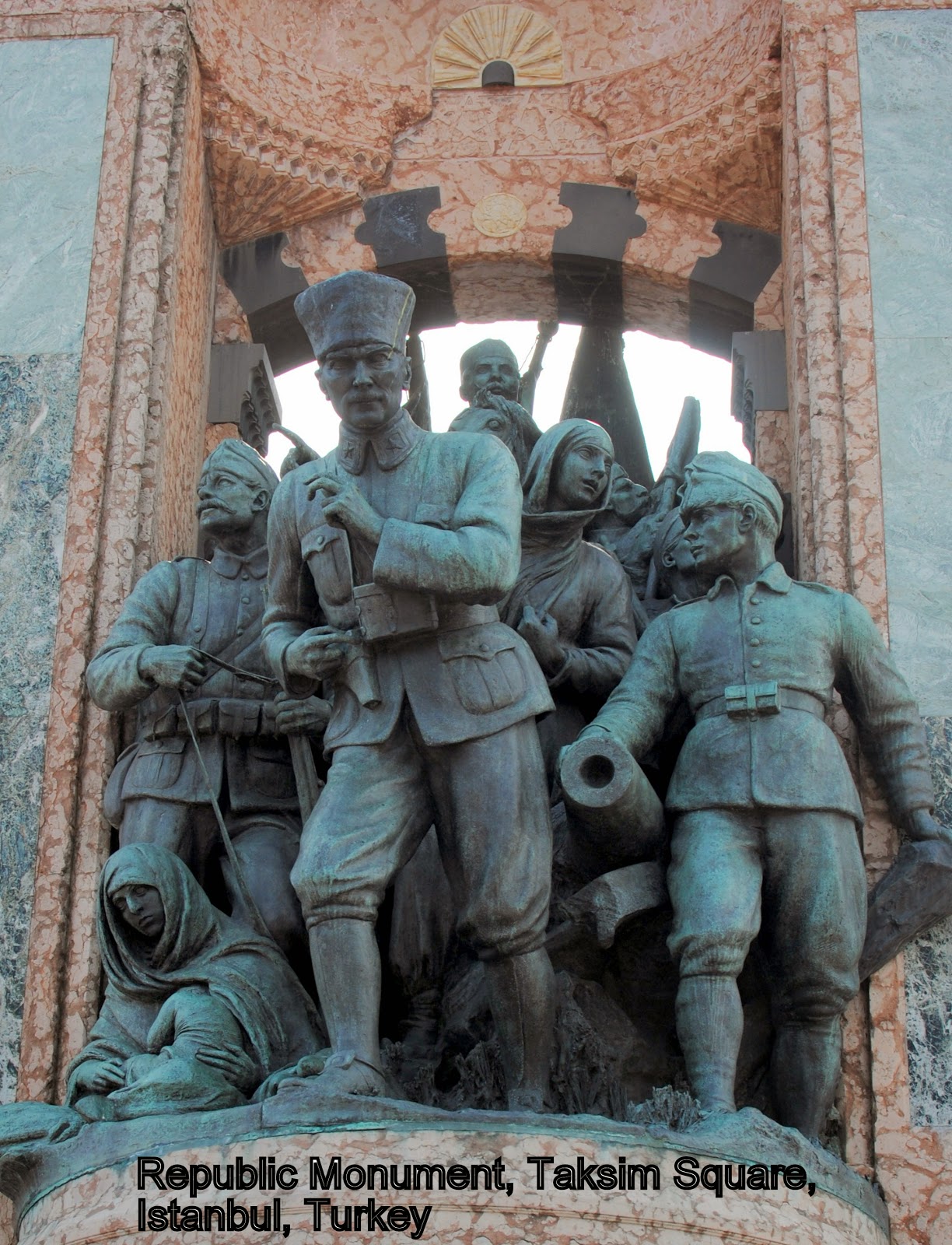 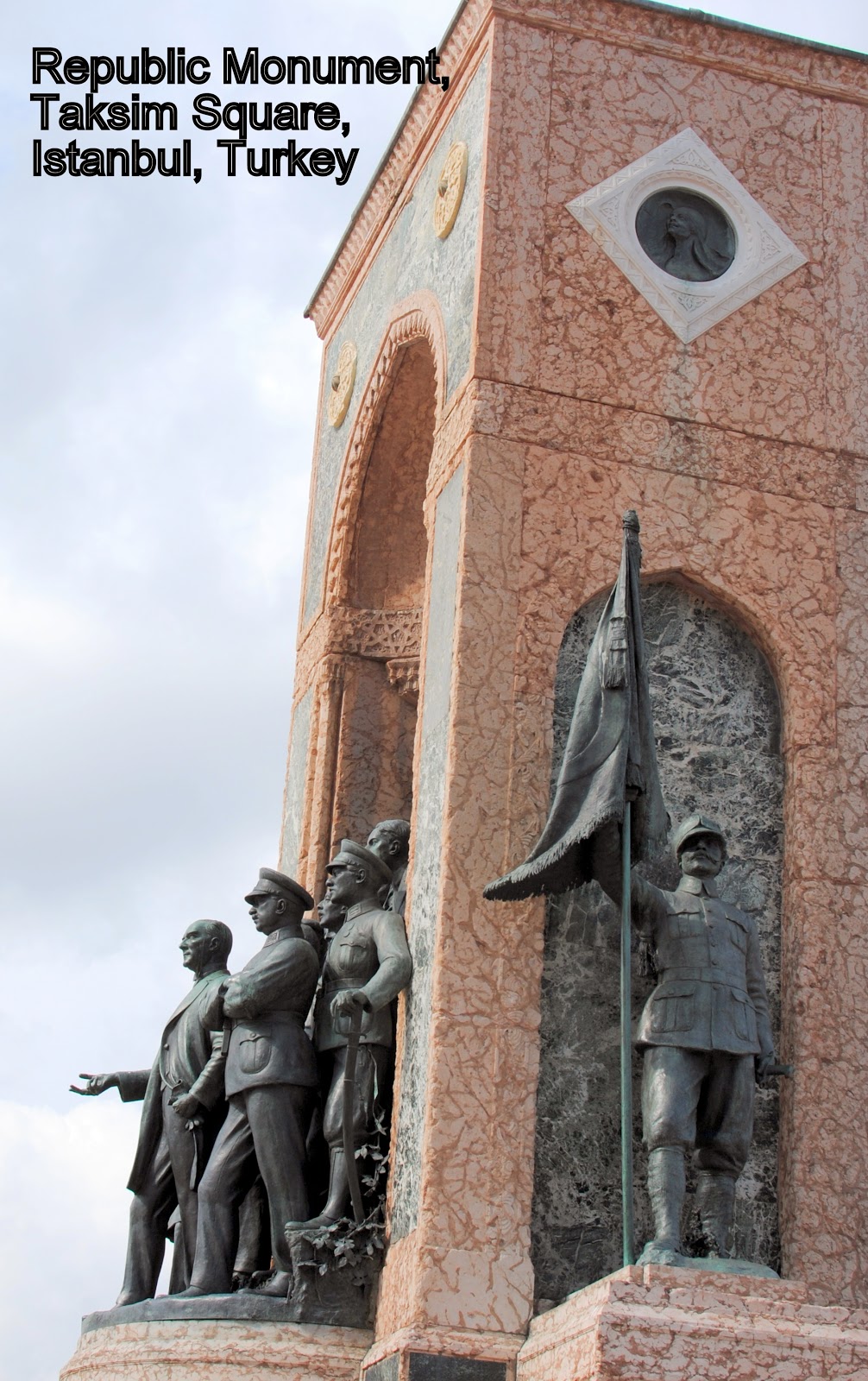 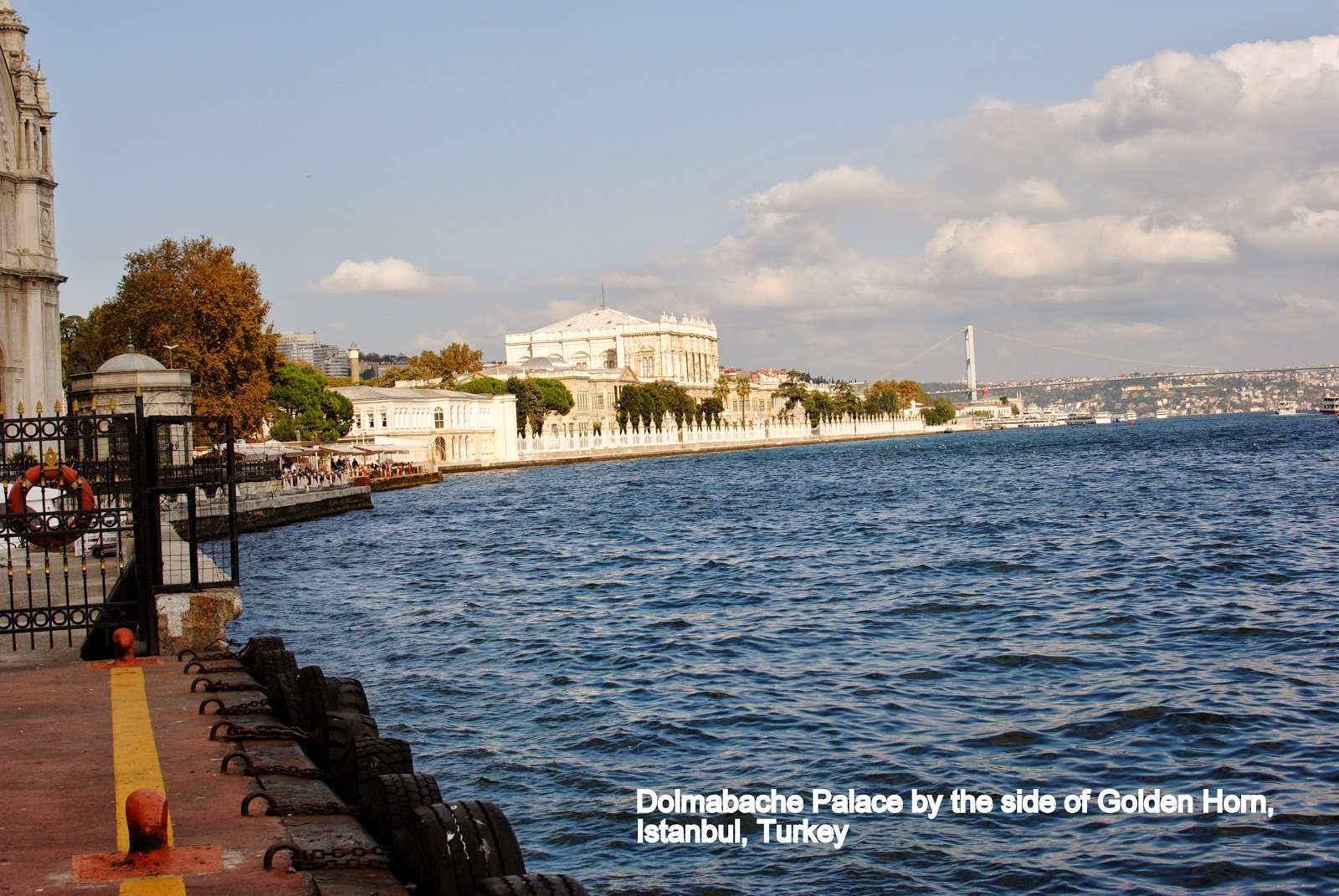 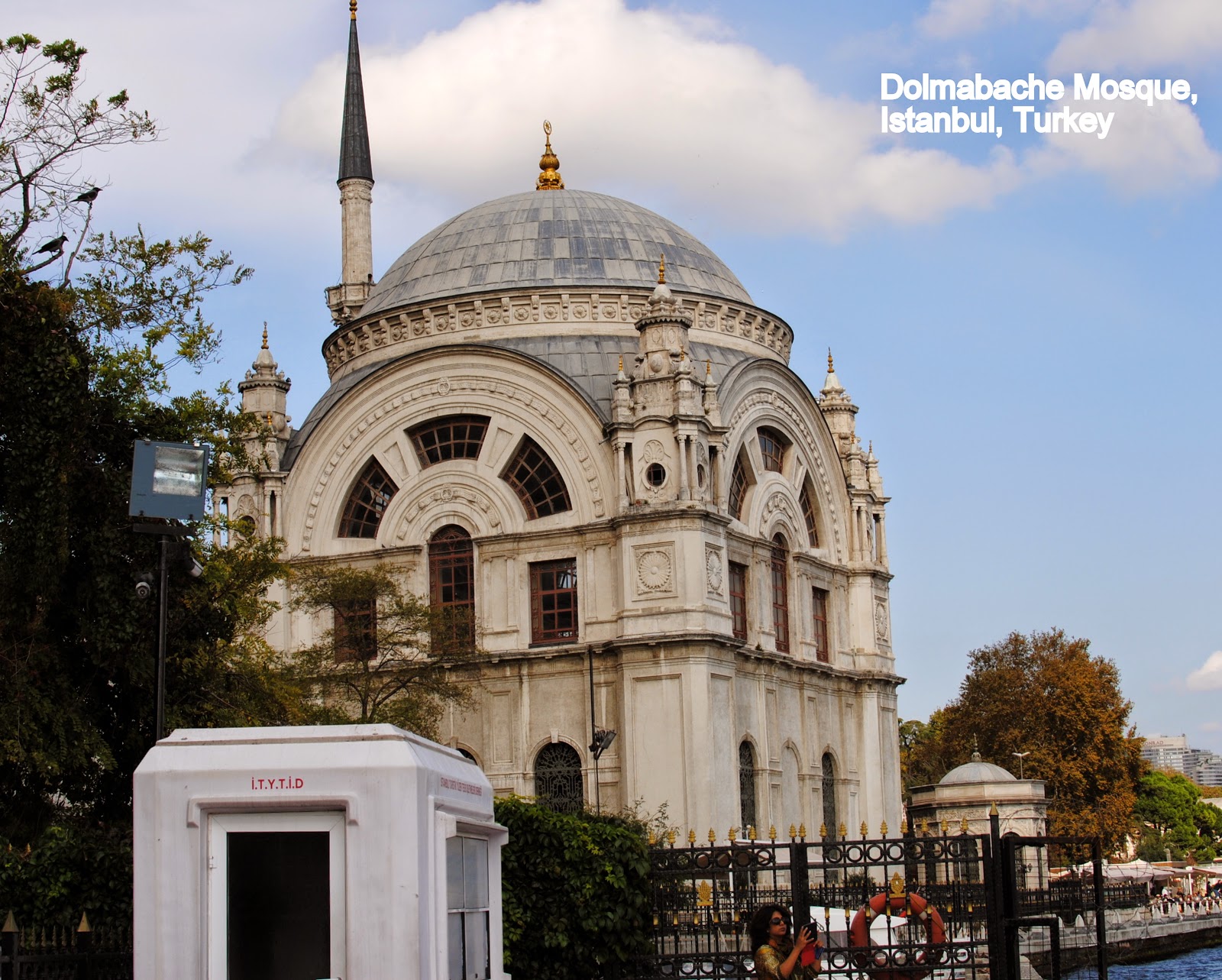 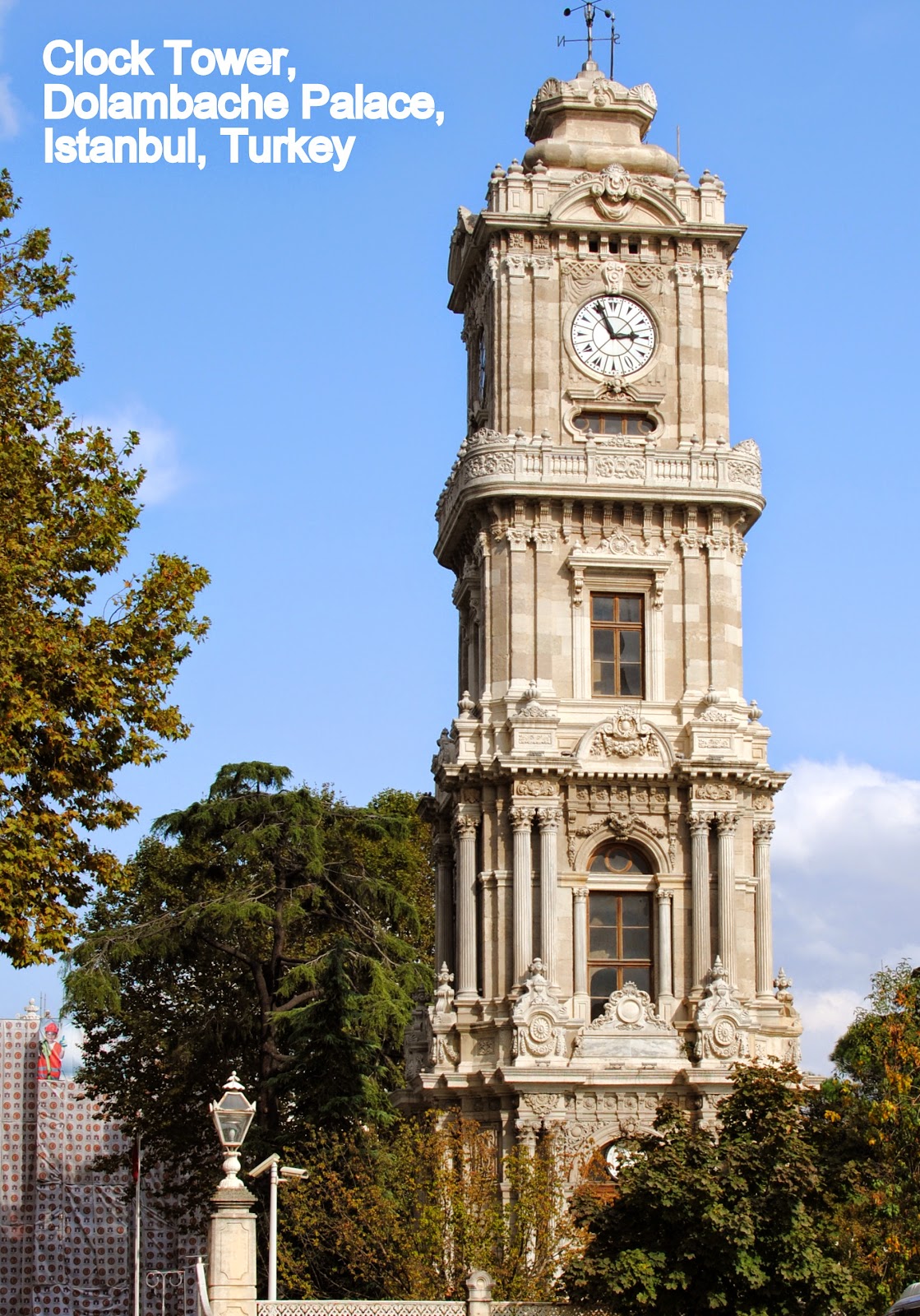 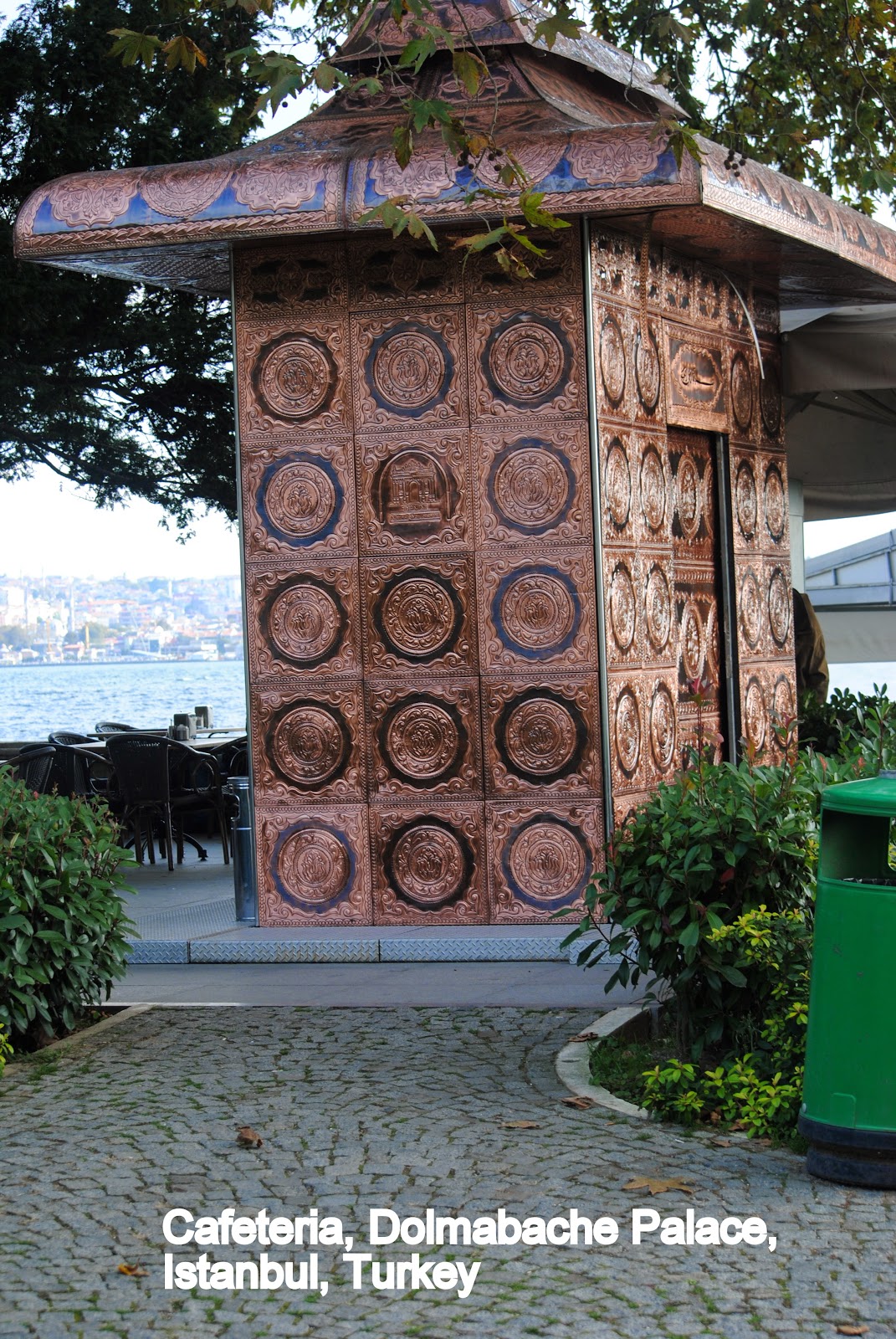 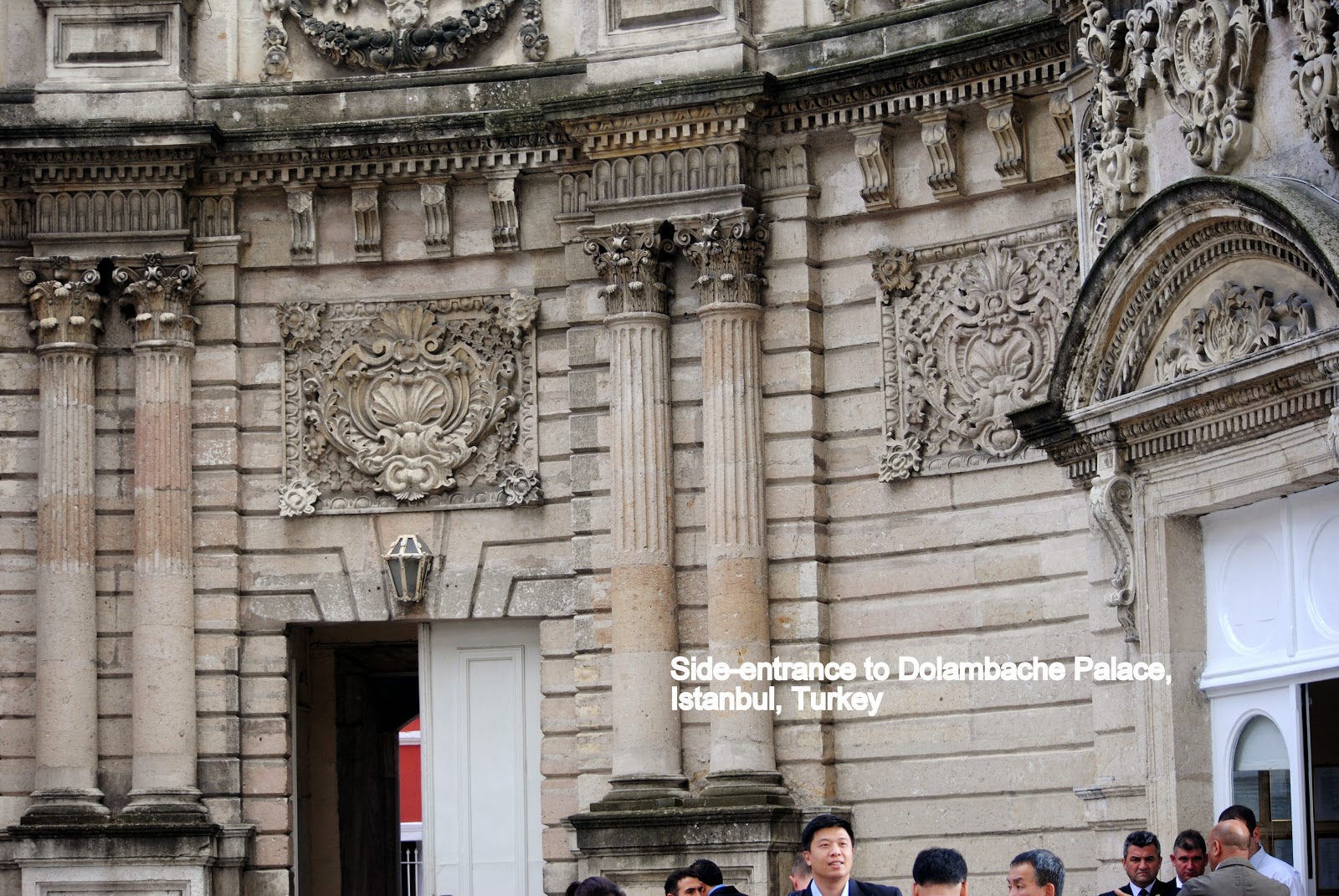 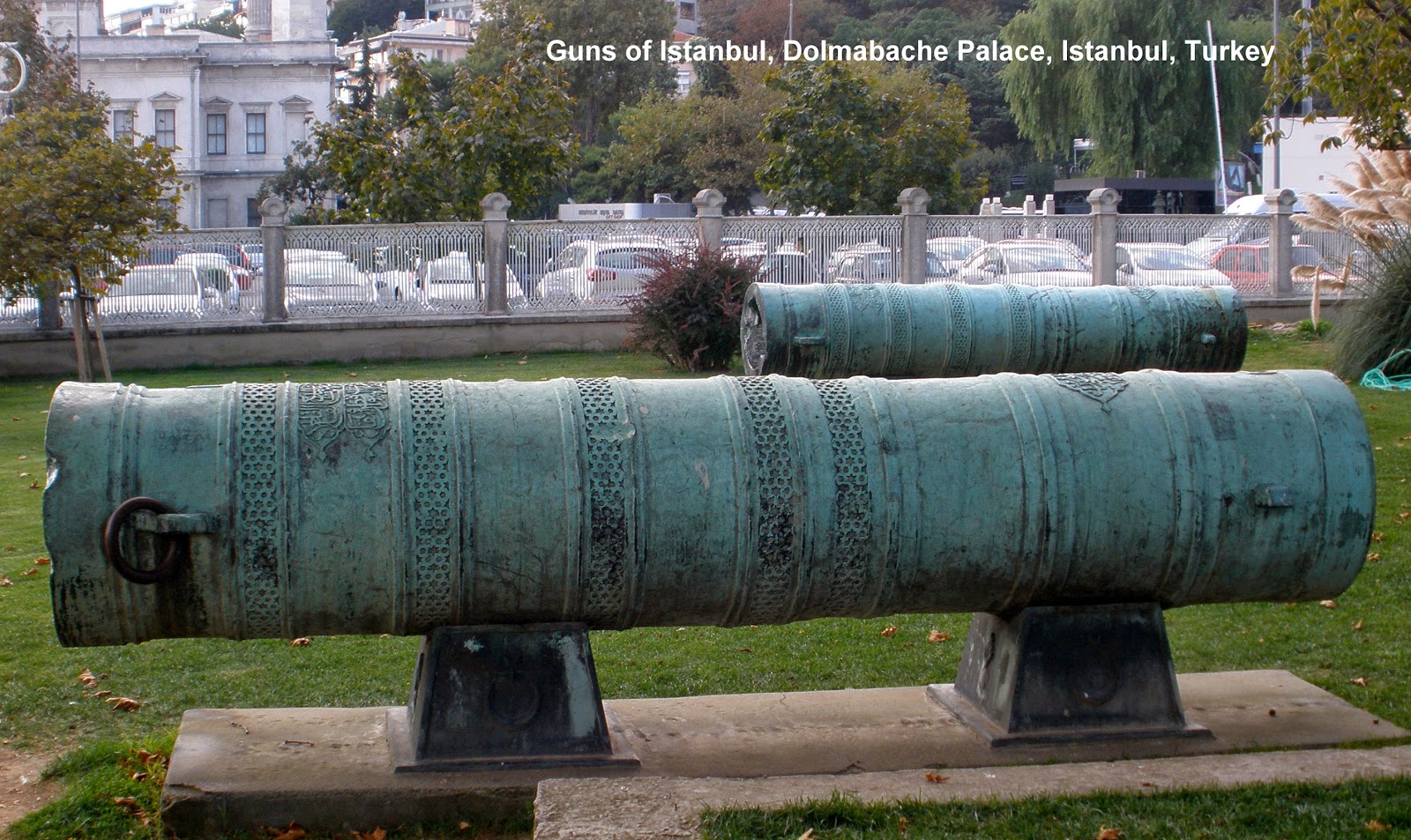 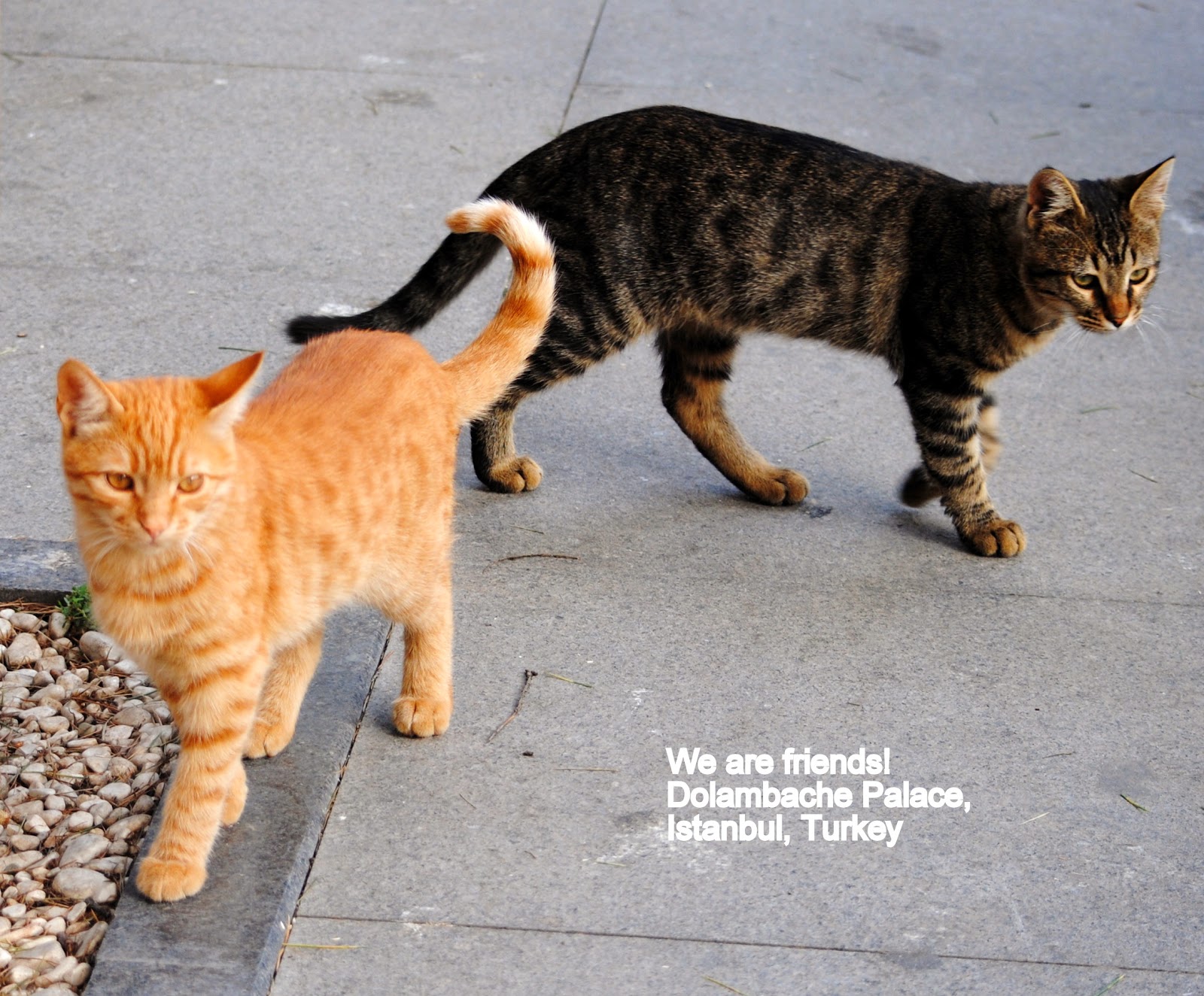 Thanks a lot! More coming!